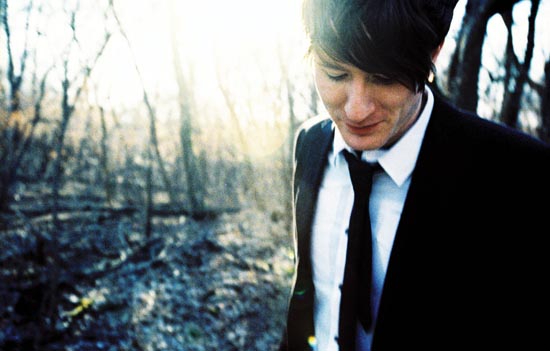 Friday: Contemporary musician and composer Yanni holds his second concert in Korea after his first in 1995. He has produced more than 35 platinum and gold albums globally, with sales of over 20 million copies. The program is drawn primarily from his latest album “Truth of Touch.”

Oct. 26: English rock band Whitesnake comes to Seoul for its first gig to promote its latest album, “Forevermore,” which was released in March.

The set list includes hit singles such as “Here I Go Again,” “Is This Love” and the first single from the new album, “Love Will Set You Free.”

Nov. 4: Celebrated Italian baroque ensemble Europa Galante, led by baroque violinist Fabio Biondi, returns with British tenor Ian Bostridge. Together, they bring a program exploring the music of three superstar tenors of the 18th century who dominated the European opera scene: Borosini, Fabri and Beard. The arias dedicated to these singers will be presented alongside instrumental overtures and suites performed by Europa Galante.

Nov. 26: Brian McKnight comes to Korea to promote his latest album “Just Me” as part of his world tour. Recognized as a top R&B musician, McKnight has maintained his fan base through consistent album releases over the past 20 years. He also has the distinction of having the most Grammy nominations, 16, without a win.

Friday to Sunday: Founded in 1680, Comedie-Francaise is the oldest national theater company in the world and remains one of the most prestigious. With a repertoire of more than 3,000 plays, the company presents a mixture of classic, modern and contemporary works by French and foreign playwrights.

In Korea, they will present Moliere’s “The Imaginary Invalid,” a satirical comedy that pokes fun at doctors’ deceptive and authoritarian approach to patient care.

Oct. 20 to Dec. 17: The timeless and venerable Shakespeare play, Hamlet, is being transformed into a musical format, conducted and performed by Koreans, in Korean. It concerns a grief-stricken man in depression over his father’s death who struggles with deep feelings of betrayal. Hamlet has been transformed into a musical in many countries over the years, and now the rendition will take place in Korea.

The leading roles will be performed by three divas of the Korean musical theater - Park Hae-mi, Insooni and Hong Ji-min - and the Korean cast and crew will be supported by the musical’s original production team.

To Oct. 31: Founded in 2001, the Seoul Performing Arts Festival is one of Korea’s most prestigious culture and arts festivals, offering works ranging from theater and dance to multimedia and impromptu street performances.

To Oct. 30: This festival returns for its fifth year with 30 productions by theaters from nine countries. The festival closes with the musical “Kim Hong-do,” about the legendary painter.