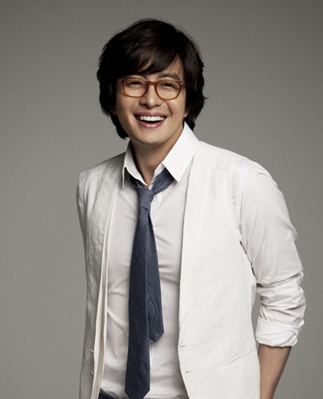 Actor Bae Yong-joon stirred excitement among his fans yesterday after media outlets reported earlier in the day that he would be returning to television after a five-year hiatus. But hours later he denied the news.

Bae, or Yonsama, as he is known in Japan, where he is extremely popular, was reportedly scheduled to appear in the drama “Four Seasons” early next year.

Although he had a cameo in KBS drama “Dream High” earlier this year, his appearance in “Four Seasons” would have been his first starring role since he was featured in MBC’s “The Story of the Great King’s Four Gods” five years ago.

But his agency Keyeast said later in the day that Bae had decided not to accept the role, while acknowledging that it was true he was agonizing over the issue.

“He is now looking at other dramas,” the agency said.

“Four Seasons” is about the love and friendship between a female war correspondent and a young man adopted to a French family who becomes a mercenary for France.