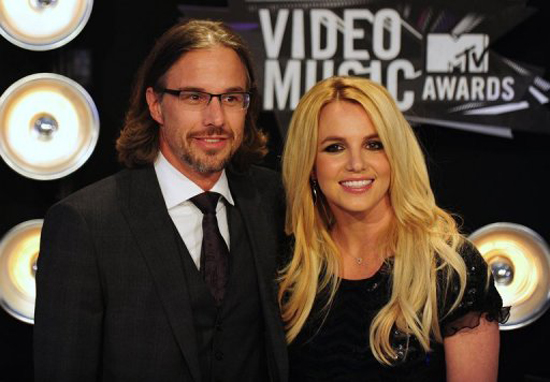 LOS ANGELES - “Oops, I Did it Again” star Britney Spears is ready to marry for a third time, after accepting boyfriend and former agent Jason Trawick’s proposal, the couple announced Friday.

Trawick, who Spears has been dating since 2009, announced the news on entertainment TV show “Access Hollywood,” saying: “Yes, we are engaged,” adding that he was “over the moon, as [is] she.”

The 30-year-old singer then took to her Twitter page to express her excitement.

“OMG. Last night Jason surprised me with the one gift I’ve been waiting for. Can’t wait to show you! SO SO SO excited!!!! Xxo,” she tweeted to her 11.8 million followers on the microblogging site.

Trawick, 40, said he popped the question in a very traditional manner - down on one knee - adding that Britney’s sons, six-year-old Sean Preston and Jayden James, five, witnessed the proposal.

The ex-child-star, whose hits include “Baby One More Time” and “Womanizer,” has been married twice before: infamously for 55 hours in 2004 to childhood friend, Jason Alexander, and then to Kevin Federline, father of her two sons.