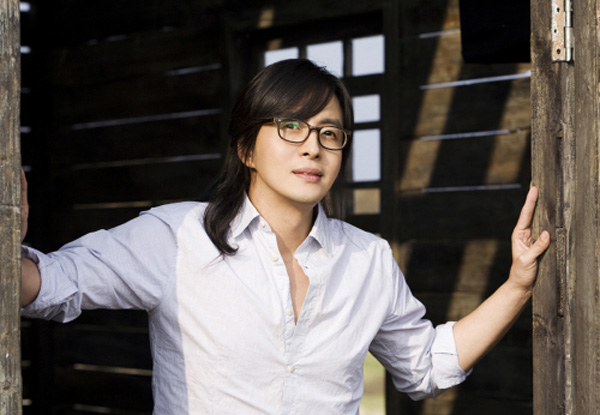 On Dec. 18, actor Bae Yong-joon’s agency Key East Entertainment confirmed the details that the star has indeed recently moved into a house in Seongbuk-dong in Seongbuk District in northern Seoul.

According to local media, Bae bought the house in November last year for five billion won ($4.3 million). The new home of the movie star is a white-colored two-story building that looks clean and luxurious from the outside.

The star made changes to the interior of the house and moved in following the renovation. The actor’s agency stated that he threw a house-warming party before moving in.

Up until the star moved into his new home, Bae lived in a rental house in Samseong-dong, Gangnam, for the last four years. Due to his sudden purchase of the large house, there were rumors circulating that the celebrity would soon wed.

However Key East Entertainment denied these rumors saying, “As rental prices kept rising, Bae thought it was a smart move to buy his own home. The star was missing the smell of dirt and wanted a house with a garden.”