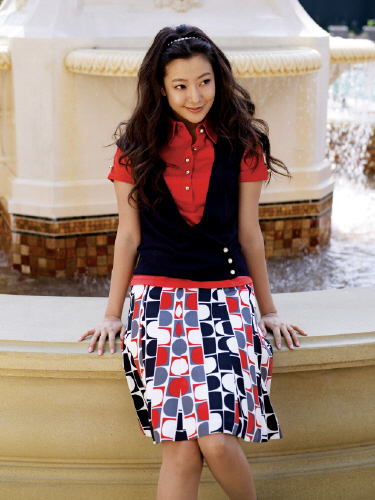 Korean actress Kim Hee-sun will play a leading role in the 3-D drama “Faith” to commence production in mid-January.

Along with Kim, some of the other big names cast for the show are actors Song Seung-hun, Choi Min-soo and Philip Lee. They will begin filming the new drama at an outdoor location in South Jeolla as soon as casting is finalized.

The show revolves around Chinese medicine and is set in the Goryeo period. It is a fusion of fantasy and comedy. It will be directed by Kim Jong-hak, who has also directed “Hourglass” (1995) and “The Four Guardian Faiths of the King” (2007).

Production was originally slated to begin in 2010 but was postponed until now.