In honor of star, Jay Park fans donate to charity

In honor of star, Jay Park fans donate to charity 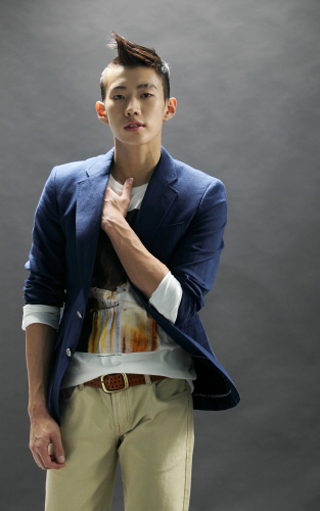 One of Jay Park’s fan clubs moved beyond online forums and autograph collections last week, with members proving they could do more than ogle the star to show their support.

On Jan. 7, the social welfare organization Kids & Future reported that it had received a donation of 1 million won ($859) from a fan club called Always Jay. The group made the donation to celebrate the December release of Park’s new album “New Breed: Part 1.” And though the amount was small, the members insisted that they were committed to continuously aiding the needy, not just to this one event.

The donation will help fund the treatment of a five-year-old boy with serious mental and physical disabilities, the welfare organization said.

Members of the fan club have also visited local charities to give out toys and stationery items to needy children.

“I am so proud to have fans that are so thoughtful, warm and caring,” Park said in regards to the actions of the fan club to which he has no official connection.

Of late, Park performed at the end-of-the-year concert “Highlight Festival 2012 Countdown” alongside the American electronic music group Far East Movement at the Sheraton Grande Walkerhill in Seoul on Dec. 31.