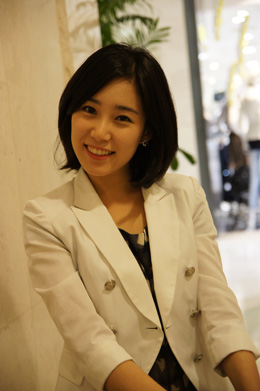 A high-profile sports announcer has denied allegations that she committed battery against a representative of an advertising agency, insisting instead that she was a victim in the Friday incident.

KBSN’s Choi Hee, a co-worker and her lawyer were meeting with the representative at a coffee shop in a department store when the alleged battery took place, according to Yangcheon Police. During the meeting, Choi’s lawyer and the representative had a fierce argument that devolved into a physical confrontation.

The lawyer was investigated by police, and Choi visited police on Friday to serve as a witness to the incident. By Joo Kyung-don