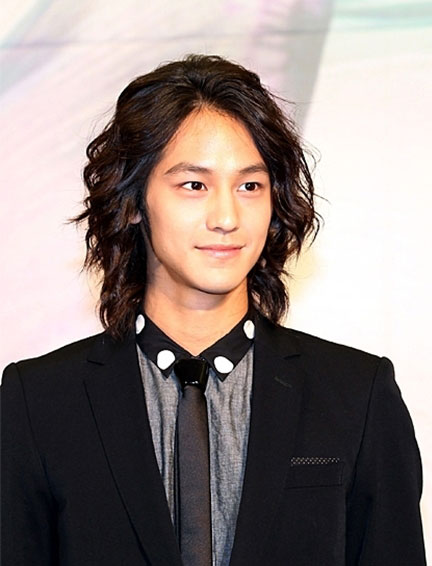 Actor Kim Bum, who recently appeared in the JTBC drama “Padam Padam,” is suffering from degenerative arthritis from working out and dieting too much, his agency revealed over the weekend.

According to King Kong Entertainment, Kim was diagnosed with osteoarthritis after the extreme dieting he did to prepare for his role in “Padam Padam.”

However, the agency said that although it is true that Kim does have the condition, the affliction is not severe, and he is able to walk and perform general tasks without assistance. Kim recently finished filming a TV advertisement in Thailand and returns to Korea today.

Kim, who is also a student at Chung-Ang University, where he majors in theater and film, is scheduled to shoot a new thriller movie titled “Miracle.” Work on the film will begin next month.