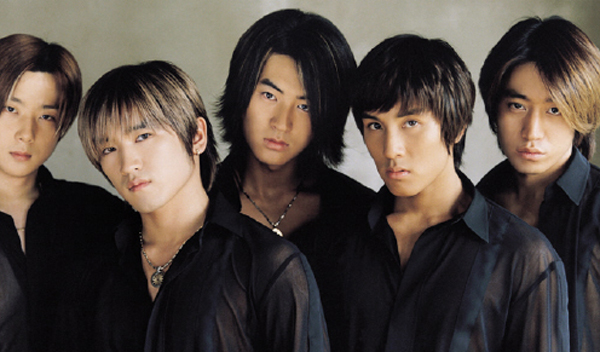 
To mark its comeback after a four-year hiatus, legendary 90’s boy band Shinhwa will shed light on its plans to promote its 10th album via a live-stream press conference on March 5 at the CGV cinema in Cheongdam-dong, southern Seoul.

The broadcast, to be organized by the band’s production and distribution company, CJ E&M, will be available for real-time viewing through Mnet.com, Global.mnet.com and Tving.com by fans all around the world.

“We thought that the online streaming would be a great treat to our fans,” said a representative from Shinhwa Company.

“After all, it is a monumental day, as it marks the 14th anniversary of the band’s debut as well as their reunion for the first time in four years.”

The group sold out its two-day comeback concert in 40 minutes on Feb. 13, selling a total of 20,000 tickets and setting a new concert sales record on www.interpark.com.