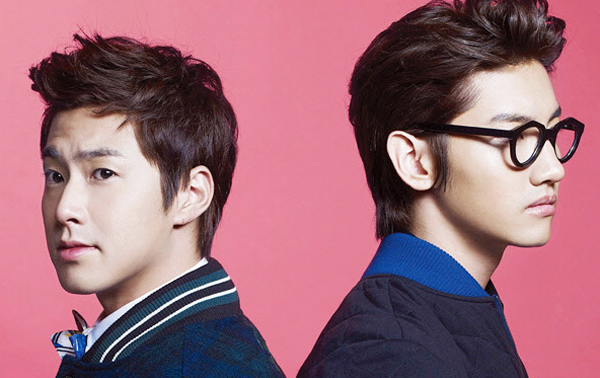 
TVXQ has announced that it will do its part in cheering up their fans living in areas affected by last year’s Japanese earthquakes.

Through its official Japanese Web site, the duo announced that the band’s concert to take place in March at Fukui Prefecture will be broadcasted live in five movie theaters located in Miyagi, Iwate and Fukushima prefectures.
“We want to put smiles on the faces of as many people as possible,” said the Korean boy band.
The concert will be free to fans lucky enough to get one. They will, however, have to enter a lottery to get one. The performance will be shown as part of the “Live Tour 2012 - Tone” which began in Japan on Jan. 18, and has so far seen 26 performances across 11 cities entertain around 550,000 fans.

The tour originally consisted of 20 concerts, but four more - two at the Tokyo Dome and two at the Osaka Kyocera Dome - were added due to demand.