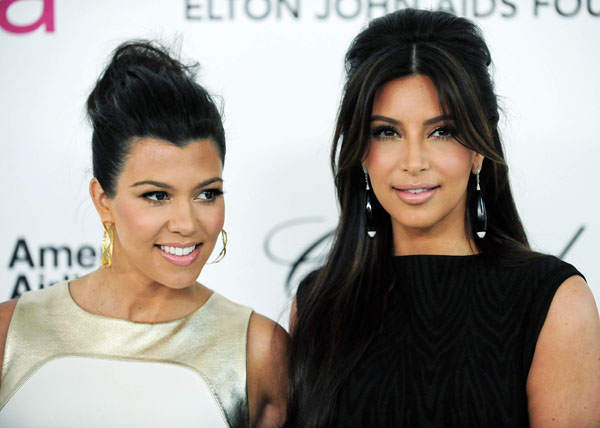 LOS ANGELES - Reality TV star Kim Kardashian and two of her sisters have been slapped with a $5 million lawsuit alleging they and the makers of QuickTrim diet pills falsely touted the product’s effectiveness in losing weight.

The proposed class action lawsuit takes aim at the sisters’ endorsement deal with the weight loss formula company. It was filed on Thursday in federal court in New York on behalf of four plaintiffs who used the product.

The plaintiffs, who live in New York, California and Florida, stated in their lawsuit that the marketing claims made by QuickTrim and the Kardashians were “false, misleading and unsubstantiated.”

They added that there was “no competent and reliable scientific evidence supporting any of these claims.”

The main ingredient in the pills is a large dose of caffeine, mixed with herbal ingredients never clinically proven as effective, the lawsuit stated.

The lawsuit, which was filed by firm Bursor & Fisher, must be certified by a judge as a class action complaint before it can cover a wider field of consumers than the four plaintiffs.

QuickTrim officials and a representative for the Kardashians could not be reached for comment. Reuters