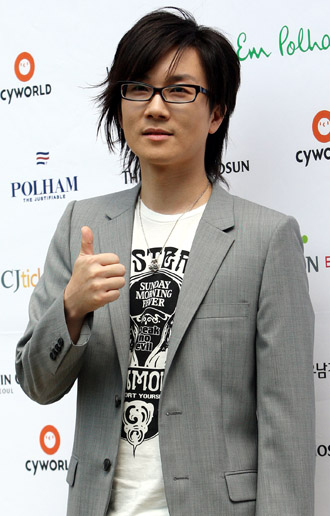 Seo Taiji’s agency has denied allegations made by MBN News that the singer falsified documents about his residence in order to evade taxes.

The television news station said yesterday that Seo called his residence, which is currently under construction in Pyeongchang-dong, northern Seoul, a multifamily dwelling on a tax filing when, in fact, it is designed as a single-family residence, which would be subject to higher taxes. But the agency maintained that the report was simply false.

“From the onset of construction, Seo Taiji’s house in Pyeongchang-dong was built as a sole residence, and the district office was notified of this fact on Dec. 5,” the agency said in a statement. “At first Seo did consider the possibility of declaring the house as a multifamily residence, as he thought about asking his parents to move in. However, in the end, he decided against it.”

It also called MBN’s actions “unacceptable,” and vowed to pursue legal action against the station for damaging Seo’s public image.