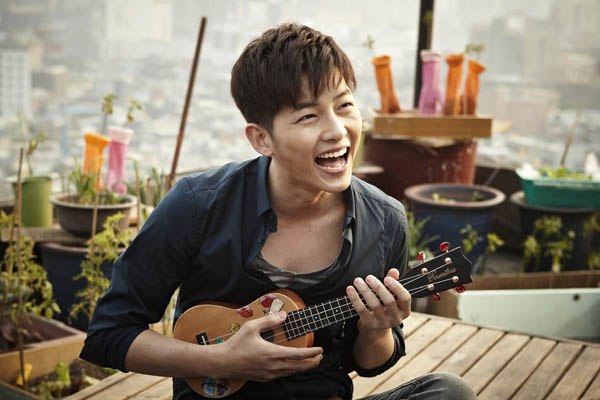 The Korean drama will compete against 12 other films from across eight nations to win the “Laugh” award. This year’s festival will run from March 24 until March 31 under the theme “Laugh and Peace.”

The movie festival aims to gather global citizens from around the world and unite them through laughter.

Meanwhile, “Penny Pinchers” is a comic tale of love between a jobless deadbeat playboy named Chun Ji-woong (played by Song) who thinks love is cheap, and the miserly junk collector Gu Hong-shil (played by Han) who believes that love is a frivolous expenditure.