Suspect in Cabral murder sent to Guatemala for trial

Suspect in Cabral murder sent to Guatemala for trial 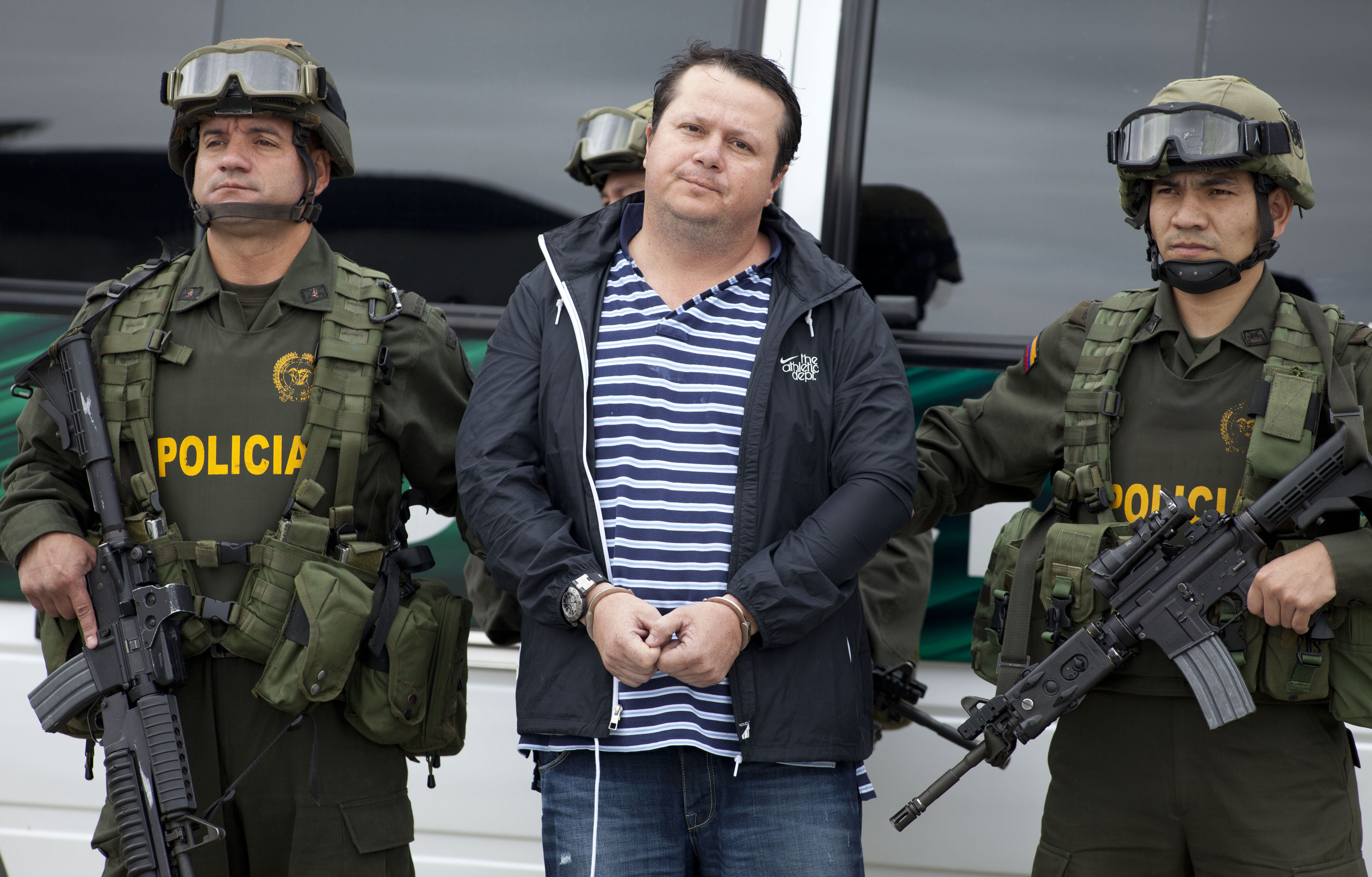 Jimenez, 38, is alleged to have masterminded the attack by gunmen that killed the popular Argentine singer as he was being driven to the airport in Guatemala City.

Jimenez, a Costa Rican citizen, was captured by Colombian police in northwestern Colombia at Puerto Punta Albite, where he arrived Saturday morning from Panama on a boat with two Colombians.

Naranjo said Jimenez is suspected of being the “author, prime suspect or mastermind” in the murder of Cabral.

The suspect, a wealthy businessman, also is accused of being a supplier and money launderer for the Sinaloa Mexican drug cartel.

The extradition followed by hours a request to Colombian authorities from Guatemalan prosecutor Ricardo Guzman.

He described his extradition request as “an urgent petition.”

“It is important for the Guatemalan justice system and the world that this issue be cleared up,” Guzman said.

Costa Rican Attorney General Jorge Chavarria said he prefers that Jimenez be tried in Guatemala and not his country of origin. AFP