Ha Jung-woo to show off his masterpiece

Ha Jung-woo to show off his masterpiece 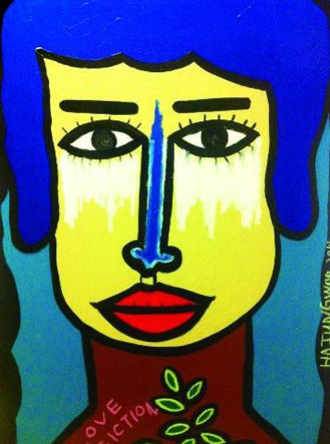 Actor Ha Jeong-woo will showcase his artwork at the Insa Art Center in Kwanhoon-dong, central Seoul, from March 14 until March 19.
The main piece by Ha is a mix of pop art and expressionism, and the actor said he drew his inspiration from the character he played in his latest movie “Love Fiction.”

The painting named after the movie will be showcased among Western artwork from more than 40 artists as part of the “Ecole 40 Artist” exhibit.

Just last week, Ha announced his breakup with his girlfriend, model Ku Eun-ae. Ha’s agency said that the couple parted ways in January after dating for more than three years.