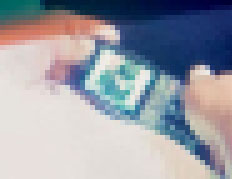 The new measures were drawn up in response to the recent rapid rise in children’s use of smartphones and other IT devices, the Ministry of Public Administration and Security said in a joint press release with other government agencies.

Under the plan, Web hard-drive companies will be required to install anti-pornography software on their Web sites prior to registering their businesses, the government said.

Subscribers to pay TV services will be able to receive text messages when they pay to view pornography, preventing children from trying to access the material, the government said.

It also said the Electronics and Telecommunications Research Institute is developing new technology that blocks pornographic material based on detections of skin color, body parts and sounds in downloaded videos.

Starting in May, the government will work with the police to crack down on online pornography, according to the press release.