Singer speaks out about bullying

Singer speaks out about bullying 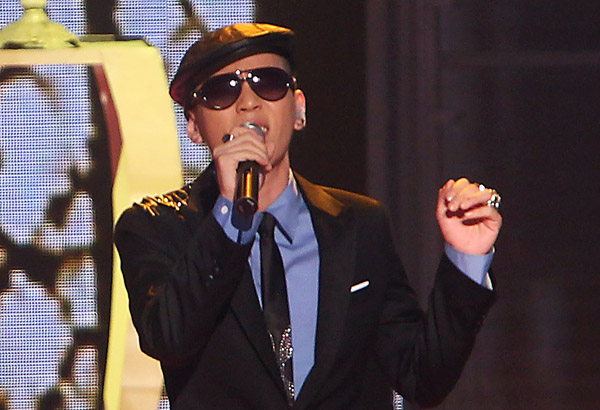 
Lim Yoon-taek of the K-pop band Ulala Session confessed on Friday that he was a bully in his high school days.

In his new role as Suseo Police Station’s honorary ambassador for school violence prevention, Lim gave a lecture at Dankook Technical High School in Seoul in which he revealed his dark past as a bully. He expressed remorse for his behavior and said he regretted being a bully when he was young.

“I was suspended for two years during my high school days and frequently changed schools,” Lim said to an audience of 400 students.

“I’m really ashamed of myself.”

Lim said students should take care of each other and urged them not to make same mistakes he did.

“When you become a root of evil in a small society like school, you can never go back,” Lim said.