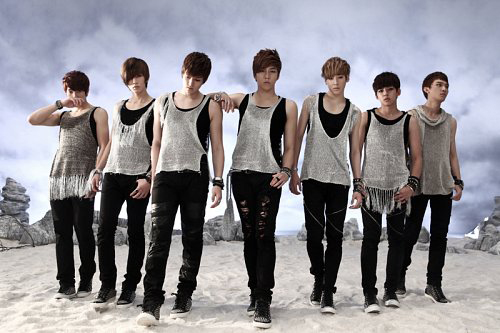 Boy band U-Kiss, which has been busy obtaining its Hallyu status, is set to make a return to the national music scene in mid-April.

The band’s agency announced on March 27 that the band had recently wrapped-up its Japanese tour, having entertained more than 30,000 fans, and are in preparation for a return in Korea.

The band is currently mulling over which a title track to select out of countless new pieces they’ve produced with the collaboration of international music producers.

“This will be the band’s first release since becoming an international K-pop sensation and the band is getting ready to wow the fans,” said an agency representative.

U-Kiss has been mostly away from Korea for the last seven months and says that it can’t wait to reconnect with its native fans.
In addition to the scheduled comeback, youngest member Dong-ho is set to star in the new drama “Holy Land” to begin airing from April.