Tiger JK unleashes his prowess in Brazil, reaches No. 1 spot on chart

Tiger JK unleashes his prowess in Brazil, reaches No. 1 spot on chart 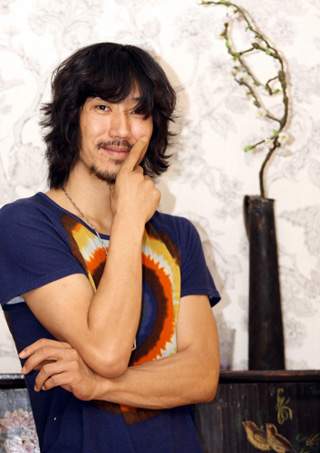 Hip-hop artist Tiger JK has shown that his fame knows no boundaries with his hit song “Monster” reaching the top of a K-pop chart on a Brazilian music Web site.

The song took the No. 1 spot on Thursday, and the achievement was noted by local press in Brazil.

This isn’t the first time the Korean singer’s presence has been felt in South America. Last November, Tiger JK and his wife Yoon Mirae were introduced on a popular Brazilian TV program “Leitura Dinamica” on Rede TV. The couple was said to be among the hottest stars of Asian hip-hop.

The singer’s current No. 1 song in Brazil is the title track of the album “Feel gHood Muzik: The 9th Wonder,” which was Tiger JK’s eighth studio album and was released in 2009.