President Obama to get some help from Ashley Judd at convention

President Obama to get some help from Ashley Judd at convention 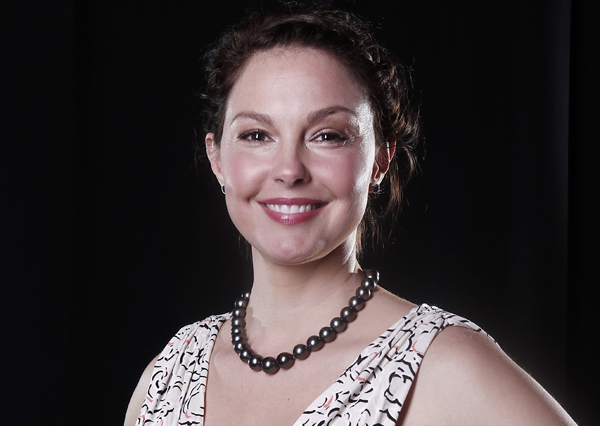 
NASHVILLE - Democratic leaders in Tennessee are sending actress Ashley Judd as a delegate to the Democratic National Convention in September.

The Tennessean newspaper in Nashville reports that Judd is one of three delegates selected by party officials in Williamson County to serve in at-large positions at the convention. Judd has been outspoken on a variety of humanitarian and social justice issues and has supported local Democratic candidates in the past.

Judd will join delegates from all 50 states at the convention to discuss the party’s platform and formally nominate President Barack Obama as the party’s candidate. The convention will be held in Charlotte, North Carolina, during the first week of September.