Jason Mraz to come to Korea

Jason Mraz to come to Korea 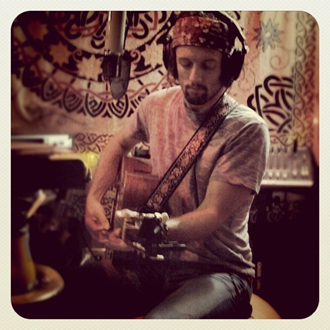 U.S singer-songwriter Jason Mraz is set to perform for Korean fans on June 8 in the seaside city of Busan.
The concert, hosted by Hyundai Card’s Culture Project, will signal the first time that Mraz performs in Korea.

At the concert, Mraz will sing a number of his previous hits from “I’m Yours” to “The Woman I Love” as well as some new songs
After performing for his Korean fans, the singer will kick off his world tour.

The 34-year-old singer made his debut in 2002 with the album “Waiting for my Rocket to Come” and has released three albums to date.

On May 17, he will release a new album “Love is a Four-Letter Word.”
His latest single, “I Won’t Give Up,” is currently doing well and has reached the No. 1 spot on various digital charts from Billboard.com and iTunes.