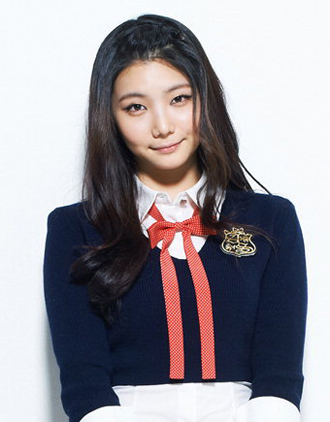 Girl group After School has added a new member, its agency announced yesterday, bringing its total number of members to nine.

The newest addition is a 17-year-old trainee named Ga-eun who was picked not only for her dancing and singing skills but also for her ability to speak Japanese.

“Ga-eun was the best dancer and singer out of all the other trainees and therefore was selected to join the fifth-term of After School,” said a representative from Pledis Entertainment.

The girl group has segmented its performance history into “terms” and picks a new member when it moves from one segment to the next.

Also Ga-eun’s Japanese speaking ability, which she picked up while attending high school in Japan, will prove especially useful when the group carries out promotional activities in the country where K-pop’s surging popularity can be extremely profitable for Korean groups and their agencies. The 17-year old will officially join the band from June 21 when the group’s new album is set to be released.