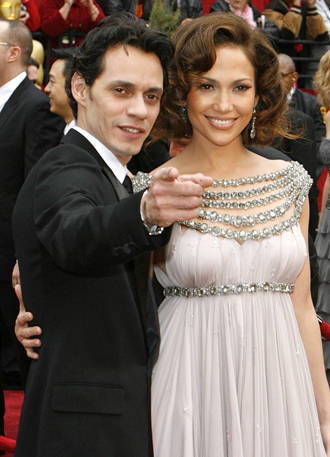 The couple’s split has been amicable so far, as Lopez and Anthony continue to work together on new television talent show “Q’Viva! The Chosen.” Lopez has also rebounded from the split, and is dating 25-year-old dancer Casper Smart.