Singers, hackers and royalty all make it onto Time’s 100 most influential people

Singers, hackers and royalty all make it onto Time’s 100 most influential people 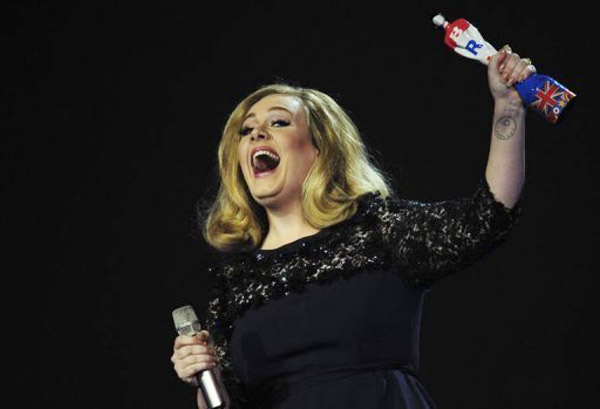 
NEW YORK - What do singer Adele, soccer genius Lionel Messi and British royalty celebrity Pippa Middleton have in common? They’re among the 100 most influential people in the world, according to Time magazine.

The list, broken into moguls, breakouts, icons, pioneers and leader categories, is compiled by Time after an online poll of readers. This year, Time chose 38 women for the top 100, which was more than in previous years. Although the list is still heavily U.S.-centric, featuring popular Asian-American basketball player Jeremy Lin and politicians like New Jersey Gov. Chris Christie, it had 54 international names - the first time they outweighed the American contingent.

Those range from Middleton, sister of Prince William’s wife Kate, to Samira Ibrahim, an Egyptian activist, and Argentine goal scoring machine Messi. The shadowy group of activist computer hackers Anonymous also earned a place, despite the list technically being for influential people. Time’s managing editor, Rick Stengel, said the list was “about the infinite possibilities of influence and the power of influence to change the world.

“Now [one] can tweet a phrase that reaches millions in a flash. Influence was never easier - or more ephemeral. Which is why we try to choose those people whose influence is both lasting and, with a few notable exceptions, laudable.” AFP