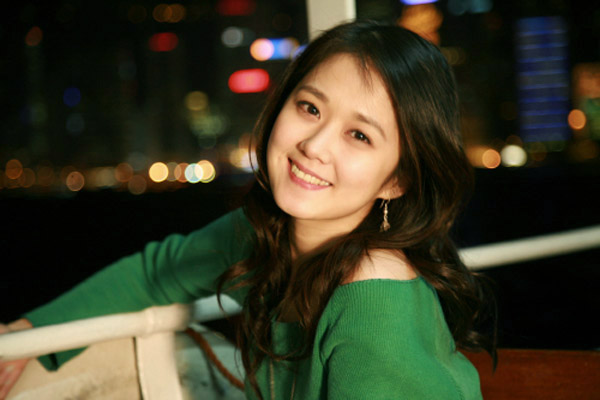 
Since returning to Korea to promote her new single “I Can Only Think of You,” singer and actress Jang Nara has been dearly missed by Taiwanese fans, whose demands led media from the island to meet Jang in her home country.

Reporters from the television program “Channel V” and the magazine “Play” caught up with the Korean actress for a two-hour interview in which Jang spoke in Chinese, much to the reporters’ delight. Some at the event cried upon seeing the star.

“I’ve been away from Korea, so it’s still strange to run into Korean celebrities. It’s a new thing for me,” Jang said.

The 31-year-old also confessed that because she started off in the industry as an actress, singing is still more challenging for her. She also explained that she didn’t have any plans to live outside of her home country again for the long term.

“At this point, I want to remain in Korea and try my luck at portraying a diverse range of characters,” Jang said. By Carla Sunwoo