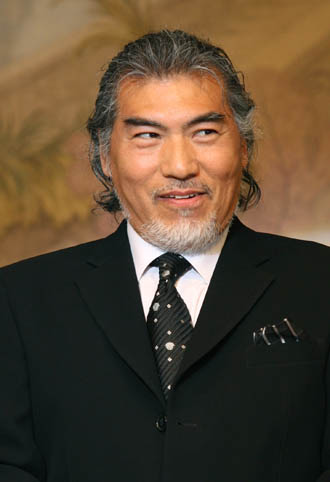 Singer Na Hoon-a is currently in the process of divorce with his third wife, according to women’s magazine Woman Sense. The two have been negotiating the split of their assets since August of last year and have yet to agree on an arrangement that suits both parties.

Na’s wife Jung Sook-kyung said that there was just too much drama in the relationship.

“I just wanted to escape from his shadow,” she said.

Na, 65, seems to be have a different opinion on the matter, saying there was no need for a legal separation.

“He just wants to maintain their relationship and remain as an official couple,” a source close to Jung said.

Jung is currently residing in Boston and said that now is an appropriate time to split as both of their children have grown up.

“Until now, she was worried that the kids would be hurt by the divorce, so she kept putting it off. Now her daughter is married and her son just finished university, so the time is right,” the source said. By Carla Sunwoo