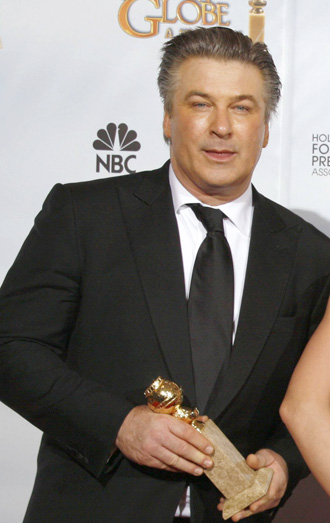 NEW YORK - Alec Baldwin, Janet Jackson and Kylie Minogue are headed to the south of France to co-chair amfAR’s annual gala at the Cannes Film Festival.

The Cinema Against AIDS event on May 24 will feature a live auction and runway show to benefit the American Foundation for AIDS Research. Past big-ticket auction items included a kiss from “Twilight” star Robert Pattinson, a dress right off Gwen Stefani’s back and Madonna’s one-of-a-kind Chanel handbag.