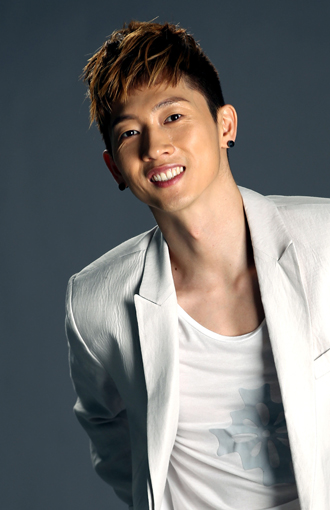 Singer Jang Woo-hyuk is set to travel to Taiwan on May 20 for the first time in more than 15 years. The last time he was there, he was with his former band H.O.T.

WH Entertainment said on May 16 that Jang will meet his Taiwanese fans, who were loyal and instrumental in helping launch the Asian expansion of his former idol group’s career.

“He is looking forward to reconnecting with his Taiwanese fans and is taking his time to thoroughly prepare for the show, to make it a memorable one for the fans,” said a WH Entertainment representative.

The 34-year-old star is also currently taking part in a talent search for the next big star in K-pop, run by his own agency.
Jang will participate in mentoring the selected candidate as he has a “wealth of experience from being both an idol group member as well as a solo artist,” the agency said.