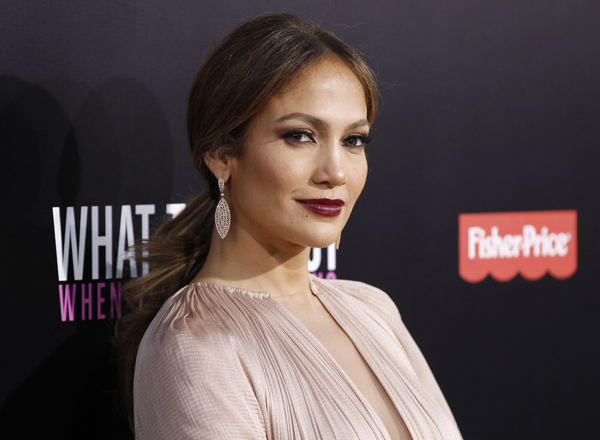 
NEW YORK - Jennifer Lopez is the world’s most powerful celebrity, according to Forbes magazine Wednesday in a rankings based on a combination of earnings, press coverage and Internet presence.

Lopez headed the 100-strong list, up from 50th last year, while her American Idol colleague Ryan Seacrest was at 29th. Lady Gaga, the pop singer, came in at number five, toppled from her top perch last year.

Many on the list at www.forbes.com/celebs showed business acumen as well as stage talent, Forbes said. For example, Bieber “is also a serious investor, with stakes in a dozen companies that appeal to his tech savvy, including a chunk of Spotify.”

“Numerous celebrities are leveraging their fame to make early-stage investments or launch startups themselves,” Forbes said. The best example was Jennifer Lopez, whose acting and singing career appeared to have tanked a few years ago.

Her success as a judge on “American Idol,” a resurgence in marketing her music, and an attention-grabbing divorce from Marc Anthony, followed by lucrative product endorsement deals, have sent her financial star shooting.

“While she hasn’t stormed Silicon Valley just yet, Jennifer Lopez is a state-of-the-art celebrity success story,” Forbes said. “With $52 million in earnings over the last 12 months and a massive amount of fame, Lopez lands at number one on our Celebrity 100 list for the first time.”

Overall, the earnings power of the top 100 dropped in 2012 to $4.4 billion from $4.5 billion. Winfrey was still the most lucrative star, earning $165 million, although that was well below her $290 million haul last year. AFP