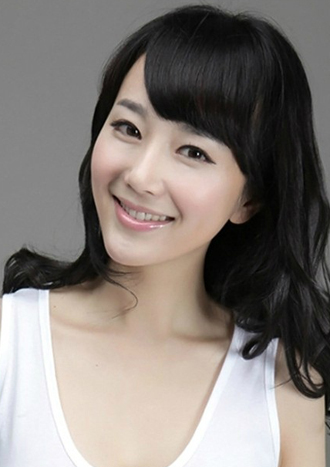 Actress and former beauty pageant winner Lee Ha-eun has startled the nation by filing for divorce, especially since it wasn’t publicly known that she was married in the first place.

According to Money Today, the 30-year-old entertainer filed for divorce back in January from her husband of five years. The former spouse of the star was reported to be an entrepreneur from an entertainment agency.

As for alimony, Lee asked for 30 million won ($25,543) from her former husband. She also requested that the couple’s assets be split in half, which would leave her with 100 million won.

Attorneys for Lee and her husband sat down in March in order to set a trial date.

During discussions, Lee’s husband countered the entertainer’s demands by demanding alimony from his estranged wife.

While the reason for the break-up is unknown, both parties blamed each another for the end of their marriage.

The two wed in a secret ceremony and registered their marriage back in August 2007.
By Carla Sunwoo