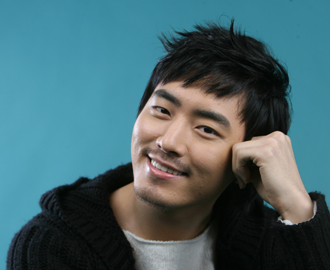 Lee Jun-hyuk’s agency announced that its talent will enlist in the Army in June.

Although it was already known that he’d fulfill his military service after the end of his hit drama “The Equator Man,” the move came quicker than the agency had anticipated.

“The date’s been set - it’s official that Lee Jun-hyuk will begin his military service next month,” the agency told Sports Seoul yesterday.

The entertainment agency said that it was still modifying his schedule in line with his conscription date, but confirmed the actor will be gone in June.

On May 2, a spokesperson from Lee’s agency told Sports Korea, “Military duty comes first. We would love to take up promotions in China, but as things stand right now, we’ll have to see what happens once we receive the draft notice.”

Although Lee made his debut back in 2006 through singer Tyfoon’s music video “I Will Wait,” he only just broke into the Hallyu scene through the KBS drama “The Equator Man.”