Television cameras trained on dogs during the summer of 2012

Television cameras trained on dogs during the summer of 2012 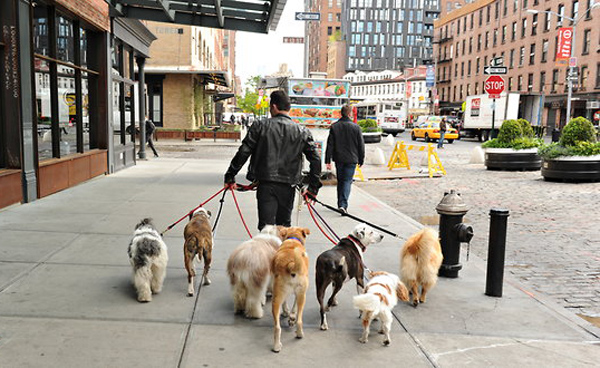 Several new television shows star dogs and their owners in need of help. CBS has the lone network show in “Dogs in the City,” starring Justin Silver, a comic, dog trainer and businessman. It’s joined by documentaries on PBS and HBO, among others.

Each Wednesday beginning May 30, Silver will try to help hound and human tackle unsettling problems like joint custody after divorce or significant others who just moved in.

“A dog’s behavior is shaped by the people in its life,” he says.

“Dogs in the City” seems to have a lot in common with “The Dog Whisperer with Cesar Millan” on the National Geographic Channel and “It’s Me or the Dog” with Victoria Stilwell on Animal Planet. “Bad Dog!” is another Animal Planet show, although it uses videotape to capture misbehavior in a test of sorts to see how far an owner’s love will stretch.

Documentaries airing in May and June explore the rewards and redemption of shelter dogs. The American Society for the Prevention of Cruelty to Animals says between 5 million and 7 million companion animals enter shelters every year and between 3 million and 4 million of them are euthanized. “Shelter Me,” a PBS documentary, is narrated by actress Katherine Heigl. It follows an animal control officer, adoption workers and female inmates who train rescue dogs. AP