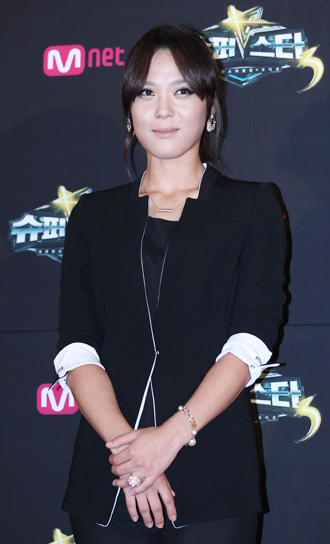 Singer Yoon Mirae will return to the singing survival show “Super Star K” for its fourth season as a member of the judging panel.

Mnet announced on Tuesday that with Yoon named as show’s one of the three judges, the program has recruited all the experts it needs before it goes on the air on Aug. 17.

“She is Korea’s leading female rapper and vocalist. Of course as a performer, too, she is just amazing and thus fit to sift through the talent to decide who is to become Korea’s next big thing,” a representative from Mnet said.

Other judges to sit on the panel will be singers Psy and Lee Seung-chul, who have been with the show since its first season.

Yoon, who has recently taken part in a song by U.S. electronic hip-hop group Far East Movement, said that she was stoked to return to the show.

“It’s such an intense program full of passion and pure talent. I have fond memories from last year’s show.” By Carla Sunwoo