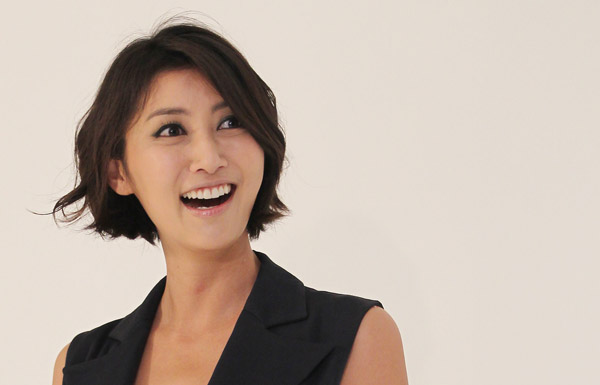 
On Monday, a hearing for the trial involving TV personality Han Sung-ju and her former Taiwanese-American boyfriend Christopher Hsu, who is suing her for physical assault, took place at Seoul Central District Court.

“Yes they were with Hsu, but no assault ever took place,” Han’s attorney told the court, adding that the entertainer did not blackmail Hsu to sign a contract that he would not talk about her to the press, despite his claim that she did blackmail.

The lawyer for Hsu provided the court with a statement from a hospital in Hong Kong that Hsu said he obtained when he was admitted for treatment from the assault. Hsu’s mother was to be present at the hearing to testify, but she canceled last minute. Meanwhile, a friend of Hsu is expected to testify at the fifth hearing scheduled to take place July 16.