Yoo Yeol ready to say ‘I do’ - finally

Yoo Yeol ready to say ‘I do’ - finally 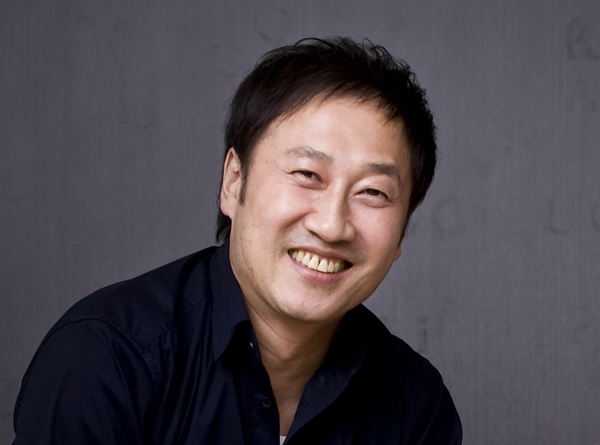 
Singer and musical producer Yoo Yeol is ready to tie the knot. The 51-year-old will marry his girlfriend of 10 years who is 15 years younger than him.

According to Ilgan Sports, the ceremony at Somang Church in Apgujeong, southern Seoul, will be attended only by close friends and family members.

“They’ve been planning the wedding since last year. The parents on both sides wanted a religious and frugal wedding, so they’ll comply. The couple looks forward to embarking on a new life with much responsibility and zeal,” said a source close to Yoo.

The bride-to-be has never been identified, but reportedly possesses an elegant demeanor and studied classical music in college.

Yoo has referred to her on various TV shows, once describing her as “wise beyond her years and a placid person.”

Yoo debuted in a university song contest hosted by MBC in 1986. After hits like “Autumn Rain” and “It’s the End,” he began producing musicals in 2000, establishing his own production company, Yoo Yeol Company.