Wonder Girls makes fans laugh with a dig at JYP

Wonder Girls makes fans laugh with a dig at JYP 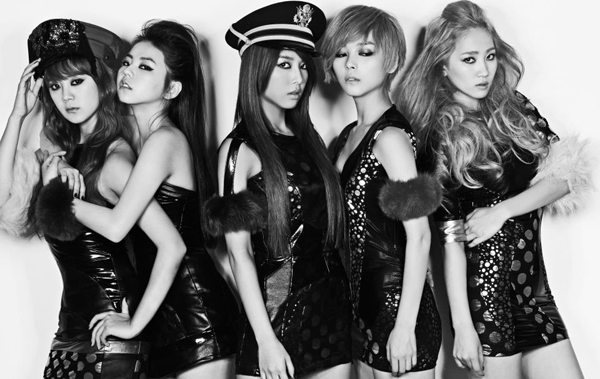 
On June 10, the Wonder Girls appeared on KBS 2TV’s comedy show “Gag Concert.”
The members appeared in various segments as special guests but the most notable moment was when they appeared in the corner titled “Brave Fellows.”

In the segment which features the regulars singing satirical rhymes, Hyerim had the audience in stitches by saying, “I am part of the Wonder Girls too, although no one recognizes me.”
Meanwhile, the leader of the group Sunye mocked the producer of the group, Park Jin-young, by saying, “I’ve got something to say to JYP: Stop putting ‘JYP’ on all of our songs.”
This was in reference to the trademark JYP that can be heard in all songs by artists belonging to JYP Entertainment.

Netizens applauded Sunye’s effort with many agreeing that putting JYP into all songs is a bit too much.