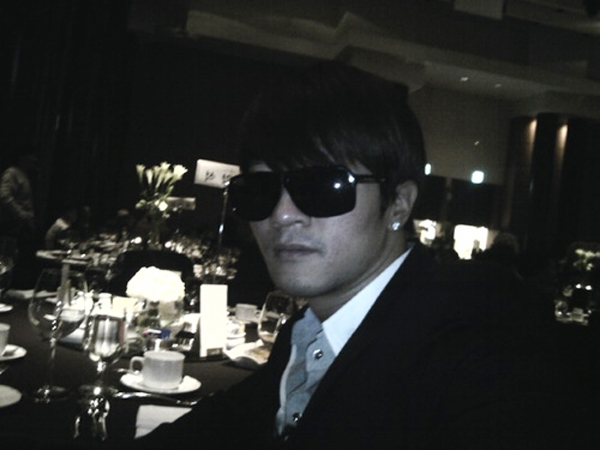 
In a rare case of life imitating art, singer and actor Alex has recently become the owner of an Italian restaurant in Sinsa-dong, southern Seoul.
The 32-year-old star became the head of Dasti Plate located in trendy Garosugil in Sinsa.

The entertainer is said to be taking an active part in the restaurant’s operations, overseeing the development of various recipes.

A celebrity who is known for his cooking skills, Alex studied culinary arts in Canada before he made his debut in the entertainment industry.

His two fields of expertise crossed in 2010 when Alex played the owner of an Italian restaurant in the MBC drama “Pasta.”

In May, all eyes were again on the star as he serenaded a lucky fan as a wedding gift.

Alex is also currently the host of a music program called “Be My Singer” on MBC Music.