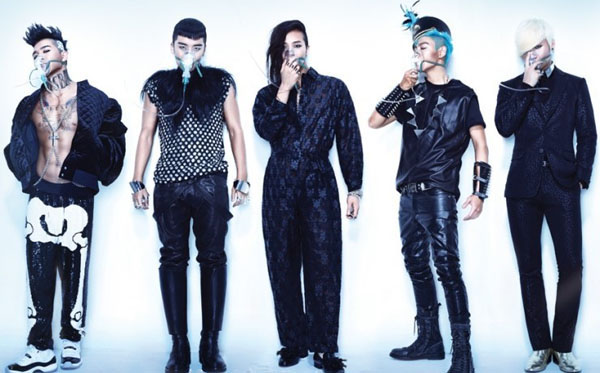 
It’s official. South American fans will be treated to Big Bang concerts in Brazil and Peru.
During the Japanese leg of the group’s world tour in Saitama, Japan, on June 17, Taeyang told the audience that the tour will be travelling to South America.

“I’ve always wanted to go to Brazil, so I’m excited that we’ll be going there. If we have the time, I’d love to go to Rio de Janeiro to see the Christ the Redeemer statute,” the main vocalist of the group said.

The band kicked off its “Alive” tour in March in Seoul and has been touring Japan since May.
The tour will continue in Japan until June 24 before pausing until November for its Osaka and Tokyo Dome performances.

In Japan alone, the band will have performed for 255,000 fans by the end of its shows there.

The tour will also make stops in Singapore, Thailand, Indonesia, Taiwan, the Philippines, Malaysia and Hong Kong in Asia.