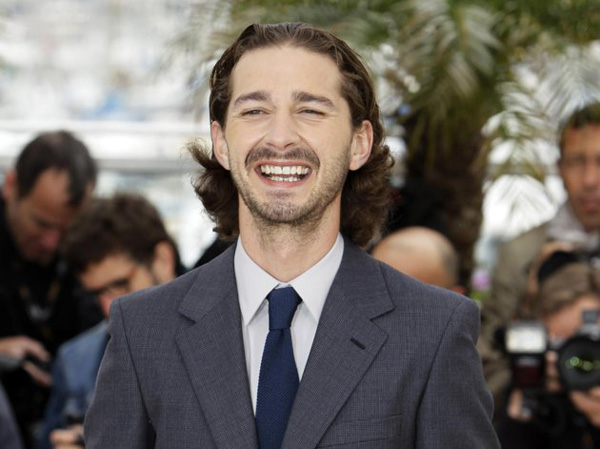 NEW YORK - If Sigur Ros’ new video were a movie, it might merit an NC-17 rating.

Alma Har’el directed the video. It is part of a series being created for the band’s latest album “Valtari.” The video also features female nudity, dancing, an octopus, lollipops and trippy images.

Band bassist Georg Holm said the director and LaBeouf collaborated on the idea for it. Holm described it as “absolutely amazing.”

Videos don’t come with ratings. But the Sigur Ros video does have a warning for its content before it begins. AP