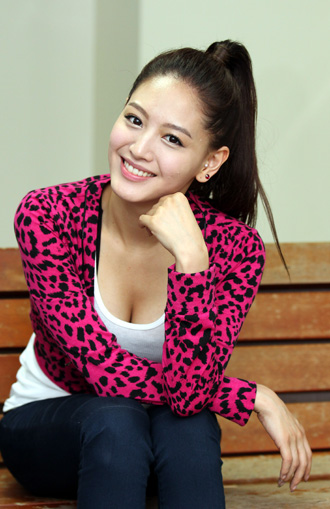 Girl group Rainbow’s leader Kim Jae-kyung won a defamation case against an online marketing company and a cosmetic surgery clinic which took photos of the singer to use in a “before and after” advertisement.

The Seoul Central District Court ruled in favor of DSP Media, representing Kim, to say that the defendants owed Kim compensation for unlawfully using pictures of the star to use in their advertisement. Two pictures from Kim’s high school days and 25 pictures of the star after her debut in 2009 were highlighted for comparison in the ads back in 2010.

“The defendants used pictures of Kim without her permission and also damaged her reputation as an entertainer, and so, the court rules in favor of DSP Media,” a judge from the court said on July 2.

The court added that the advertisers had a duty to seek permission from the singer before they decided to use the pictures in an ad.

The defendants – two proprietors of the marketing agency and the owner of the surgery clinic – will have to pay 20 million won ($17,494) in damages.