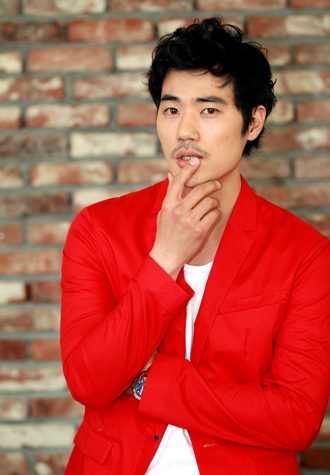 Actor Kim Kang-woo published a travel book of his trip to Thailand.

According to Kim’s agency Namoo Actors, on July 5, Kim recorded his Thailand experience in a book titled “Two Men’s Unstoppable Thailand Trip” with his close friend and filmmaker, Lee Jung-sub.

“In the book, Kim included anecdotes of his experience meeting actor Thanayong, taking part in the Songkran Festival, and his hopeless sense of direction,” the agency said.

“Although the writing process took longer than we thought, we were surprised and captivated by his writing. Readers will be able to see the honest, fun parts of Kim,” said a spokesperson from PaperBook, the publisher of Kim’s book.

Meanwhile, Kim will begin filming on July 5 at Busan for the KBS drama “Haeundae Lovers,” superseding the current show “Big.”