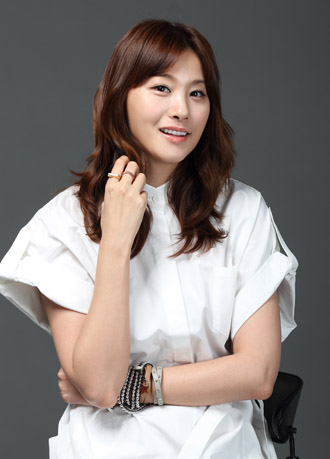 “Yoo is best known for the combination of exotic Asian looks and a Westernized body. As a representative actress of Korea, Yoo was picked to attend the event,” a spokesperson from MLB Korea said.

Yoo’s passion for baseball and her regular community service work are also thought to have led to her selection as a chaperone.

The American League will face the National League players at the 83rd All-Star Game, which will be televised nationally by Fox Sports.

Photos of the event, as well as promotional merchandise featuring Yoo and the other Korean entertainers, will be put on sale in Korea after the game. Proceeds will benefit Yang’s charity.