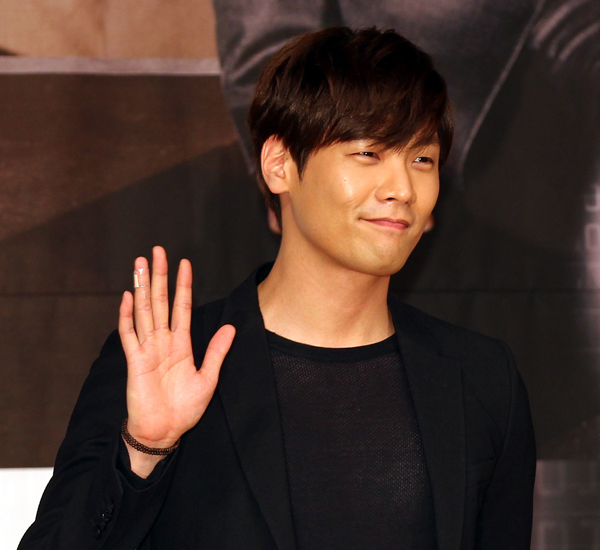 
Choi Daniel has replaced Kim Moo-yul for the lead role in the movie “AM11:00.”
The announcement came on July 10, just hours ahead of the film’s good luck celebrations attended by cast and crew.

“Filming was to begin in less than a week; Kim Moo-yul’s dismissal was therefore a big deal as they needed someone to replace him as quickly as possible,” said a spokesperson from the movie.

Apparently, the movie people had a lot of convincing to do before Choi decided to get on board the project.
Choi's ties to the director Kim Hyun-seok are thought to be a crucial factor in the actor sealing the deal.

The two worked together on Cyrano Agency back in 2010 -- the film was a stepping stone into the spotlight for Choi.

AM11:00 is a sci-fi thriller about a situation that unfolds in the lives of researchers when a time machine malfunctions.
By Carla Sunwoo [carlasunwoo@joongang.co.kr]