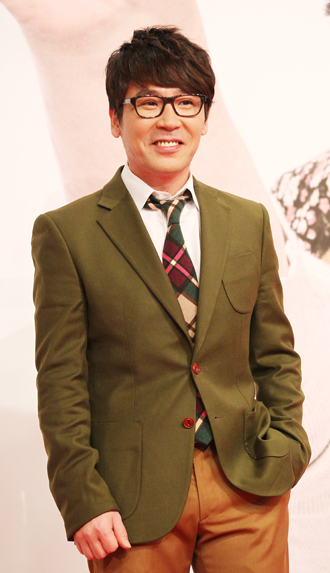 Goyang Police said Cho was attacked at about 1:35 a.m. Sunday at his residence in Ilsan, in Gyeonggi province.

The former employee, with whom Cho drank a couple of times a month, was allegedly offended by a comment Cho made.

The 46-year-old singer was taken to an emergency room and classified in serious, but stable condition.

Cho’s agency said the singer was doing O.K. and that it was trying to determine precisely how the fight started. It said the attack was not premeditated and that both men were intoxicated.

The entertainer has been discharged from the hospital and is recuperating at home. Police have requested an arrest warrant to detain the attacker.

Recently, Cho has tried his hand at acting in the drama “I Live in Cheongdam-dong” and appeared on the singing-survival show “I Am a Singer.”