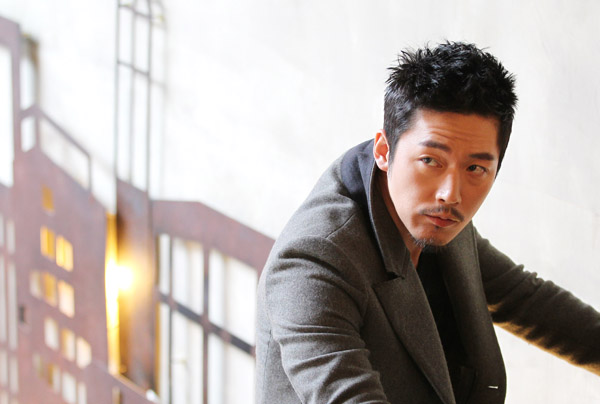 
Actor Jang Hyuk spent an hour connecting with some 1,300 fans in Japan at the Theater Brava in Osaka, Japan, on Sunday.

In the limited time, Jang spoke of his previous works and took part in playing a game, giving away a personal item to the winning fan.

And it wouldn’t have been complete without a song, so the 35-year-old actor serenaded his fans for the final act.

The fans were also eager to give something back to the star and staged a singing event themselves, singing a song for Jang in Korean.

The actor was moved and thanked his fans for taking the time to come and see him.

“I know that an hour is a very short time, but I really enjoyed every minute of it, spending it with you.

“I hope to see you all again in the near future,” Jang said.

Currently, the Korean actor is in the middle of filming the movie “Flu,” which is being directed by Kim Seong-soo.