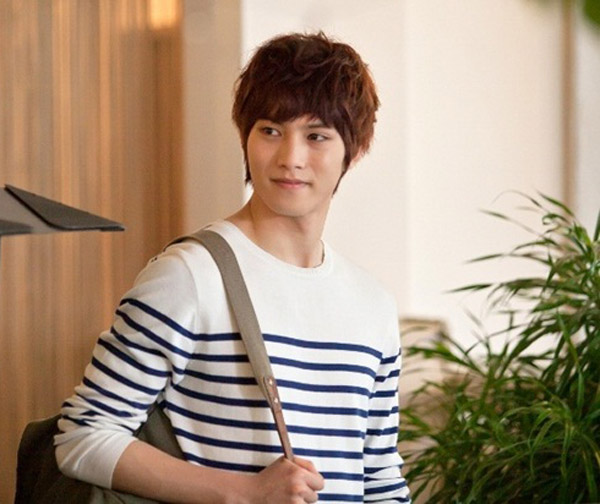 
CN Blue vocalist and guitarist Lee Jong-hyun’s new single “My Love,” which made its debut in the drama “A Gentleman’s Dignity” on July 7, has topped various music charts online.

After the scene aired featuring Lee singing his single in the SBS drama, the tune became the No. 1 song on various music download and mobile phone ringtone download Web sites.

The 22-year-old is currently starring in “A Gentleman’s Dignity” as Colin, a 19-year-old boy who is looking for his dad.