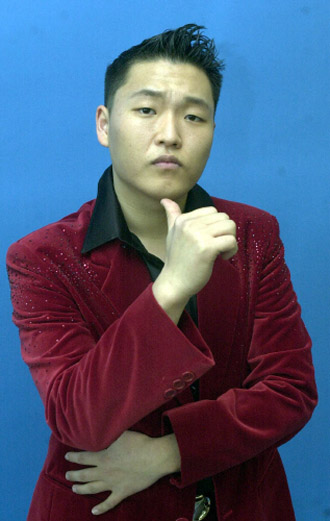 On July 16, singer Psy sat down with a few journalists at a restaurant in Jeong-dong, central Seoul, and opened up about his dream of establishing an independent label.

“I’ve always dreamed of establishing an entertainment company like SM, YG and JYP,” said the 34-year-old entertainer, who recently released his sixth EP on July 15.

The singer said he came close to actualizing his dream, but military service got in the way.
Despite his plan being thwarted, he said that he used his time in the Army to plan how he would go about setting up his own label company.

“By the end of this year, I think I’ll be back on top, which means that by next year I’ll be able to set up my company,” said Psy.
Although he currently belongs to YG Entertainment, he said that the company head Yang Hyun-suk has been supportive of his talent’s dream.

“We agreed from the start that eventually I’d go my own way. There will be areas in which I’ll still seek help from Yang and he’s agreed to help,” said Psy before adding that his company may become like a “sister company” to the K-pop agency giant.