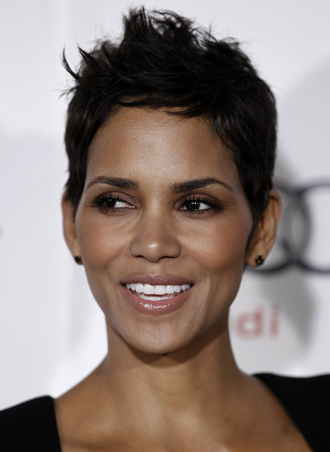 LOS ANGELES - Halle Berry suffered a minor head injury while filming a fight sequence and was treated at a Los Angeles hospital and released.

Berry’s publicist, Meredith O’Sullivan, said the 45-year-old actress was hurt Tuesday night on the set of her upcoming movie “The Hive.’’

O’Sullivan said the Oscar-winning actress will continue work on the film.

“The Hive’’ is a thriller co-starring Abigail Breslin and David Otunga.