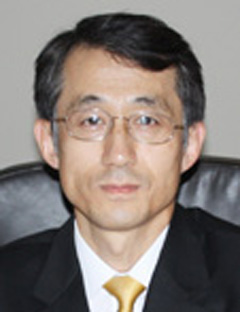 Cho Tae-young, Korea’s ambassador to Bangladesh, has been named the new spokesman for the Ministry of Foreign Affairs and Trade, a senior ministry official said yesterday.

He will replace Cho Byung-jae, who offered to resign early this month to take responsibility over the poor handling of a military intelligence-sharing pact with Japan.

“Ambassador Cho will soon be appointed as the new spokesman,” the senior official said.

Cho Tae-young, 54, studied economics at Seoul National University and joined the ministry in 1981.

He has been assigned to countries including Japan, Pakistan and Italy.

From March 2008 to December 2009, Cho was director general of the ministry’s Northeast Asian Affairs bureau.

He was posted to Bangladesh as ambassador in 2010.

The Foreign Affairs Ministry announced earlier this month that Spokesman Cho will be replaced as he played a role in pursuing the military pact with Japan that created much controversy when it was aborted at the last minute.