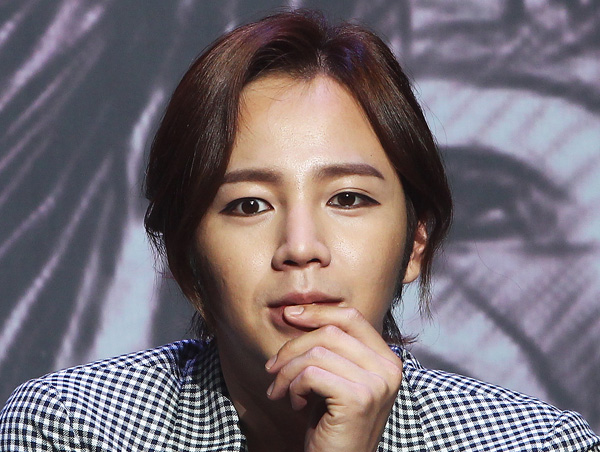 
Jang Keun-suk was the most searched male Korean entertainer in Taiwan for the first half of this year, according to data released by Yahoo! Taiwan on Thursday.

Jang was No. 1 in the male Korean entertainer category followed by Kim Hyun-joong, Park Yu-chun, Lee Min-ho and Kim Soo-hyun.

This isn’t the first time that the Hallyu prince has received such an accolade.

In 2010, Jang was again number one, not only on Yahoo! Taiwan, but also in Hong Kong, Indonesia and Korea.

While being the most sought-after entertainer among Chinese fans, Jang has also taken time to please the Japanese.

From Saturday to Sunday, he entertained more than 22,000 fans at “The Cri Show 2” in Yokohama.

Celebrities Hyde from L’arc-en-Ciel as well as football player Hidoteshi Nakata were among those in the crowd.